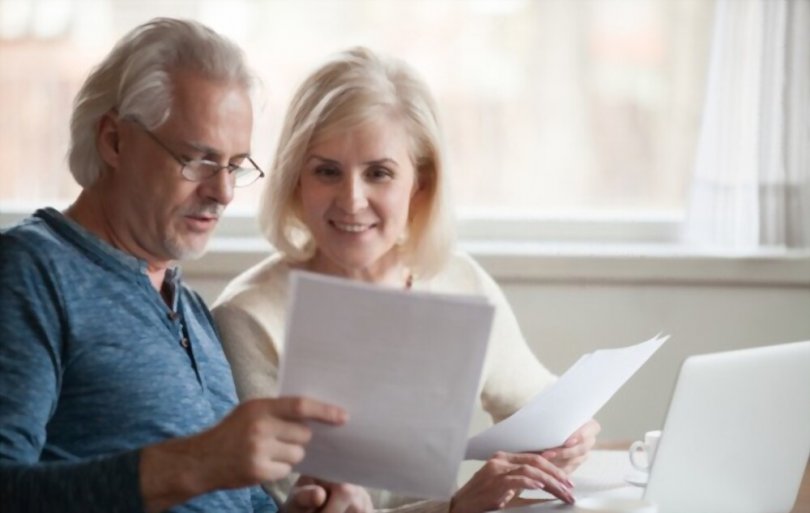 Human beings have been in search of security right from nomadic days.

The man had to face dangers and risks which threatened his very existence. As an individual, he would have found it difficult to combat these external dangers.

The greatest risk was, of course, that of death, from wild animals, snakes, crocodiles, and other crawling creatures and also from natural calamities, such as floods, fires, and earthquakes.

As human society developed, commerce and business started flourishing and the idea of insurance was promoted in due course.

Insurance is the group effort to reduce the sufferings of an individual as a result of some inevitable calamities. Death, disability, sickness – are important examples.

Loss of property due to external forces also worried the individual human being. The obvious solution was Insurance.

In India, the idea of insurance finds expression in the famous word Yogakshema (meaning protecting what has come and using the same for the welfare of the concerned people).

References to Yogakshema are found in the Rigveda as well as in various Smritis of different periods.

Man needs food,’ shelter, and clothing for his survival. For the satisfaction of these needs, he requires money; which comes from his earnings.

Earnings are a result of the capacity to earn, which may be extinguished by death or threatened by old age or disability.

These may result in the stoppage of income or the reduction in income which is necessary for him and his family’s sustenance.

The alternative arrangements for such an eventuality can be made with the help of life insurance.

In that event, there would not be any insurance.

For example, a person committing suicide after taking insurance cannot expect the insurance company to pay the policy amount (sum assured) after such an event. 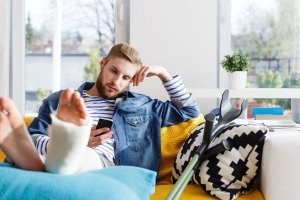 Since insurance seeks to deal with the financial consequences of the risk, apart from death, living too long is also a risk, because every day we need money for our sustenance.

Apart from natural death and long life, human beings are exposed to the following risks.

Disability – Natural: This is normally not covered by a life insurance policy.

Accidental Disability can however be covered by a life insurance policy as an additional benefit (rider benefit) by paying an additional premium (rider premium) usually at the rate of Re. 1 /- per thousand sums assured per year, over and above the usual premium. Some policies include this amount in the basic premium itself.

Double Accident benefit consists of payment of double the sum assured in the event of a person’s death due to an accident. Sickness policies are covered by a general insurance policy.

However, a life insurance policy may cover some specified sicknesses/illnesses, either by charging an extra premium (rider premium) or by giving it as an additional benefit, by enhancing the basic premium itself. 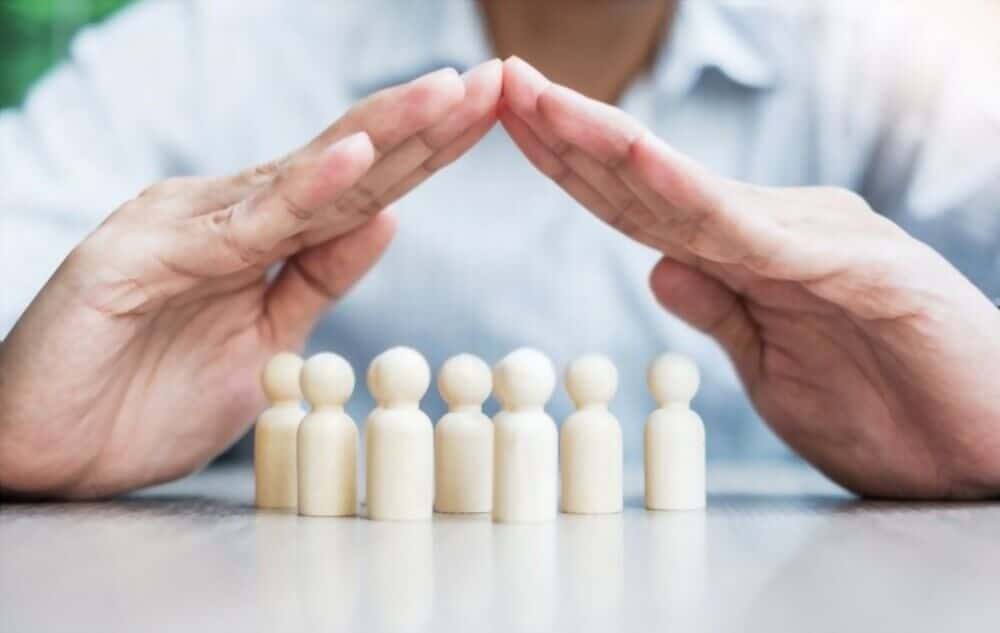 Started in the 18th century in England. The first-ever Mortality Table was prepared by Mr. Carlisle based on the death statistics of a county church.

Soon Mortality Tables for all England were prepared. The basic policy was issued in the form of One Years’ Term Assurance (OYT A).

However, the scheme did not work for want of a sufficient number of normal lives to make the scheme viable. The insurance companies tried single premium policies but did not find it to be a workable scheme.

Finally, a solution was found in the form of level premium/uniform premium – which practice continues even today.

As age increases, the probability of dying in the next year increases. The rate of dying for a particular age is called Mortality.

But under a level premium plan, a company collects a higher premium than necessary, to cover the risk for that premium. This applies to most individual life insurance plans.

Individual life insurance policies were issued as Term Assurances. The insured person pays a small premium to get death risk cover for one year of his life.

If the insured person does not die within the insured period, the premium paid by him will not be refunded because even though he has not died, some other persons from his group would have died, for whom the company is required to pay the death claim.

When OYT A is extended to a longer period, the insured person pays a predetermined premium for the specified period.

If the death takes place during this period, the company pays the agreed sum assured, as stated in the policy document.

In actual practice, Level Premium has replaced OYRTA, which is however practiced in Group Insurance Business, where the premium changes every year.

Individual Term Assurance Plans were not popular in India, though in the western world these are quite common and popular. Of late, however, with the entry of private insurance companies into the field, term insurances are being sold by most companies, including LLC of India. 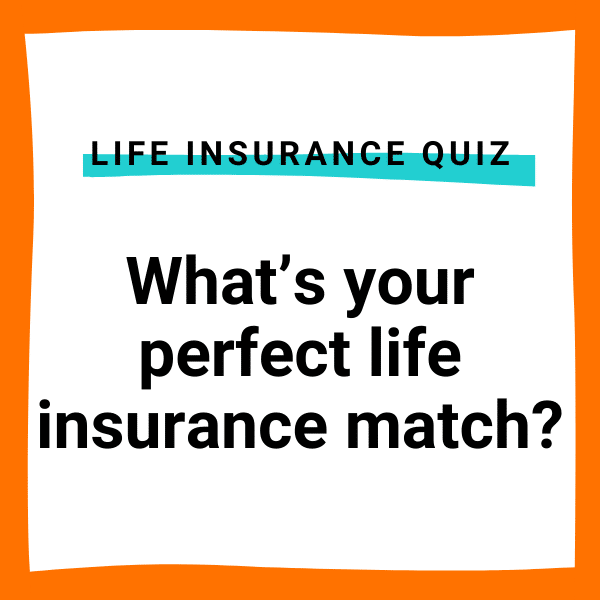 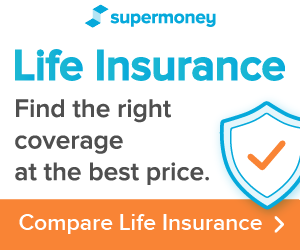 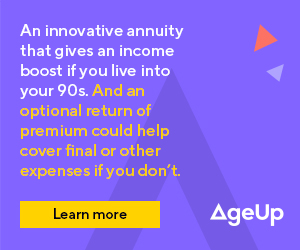